** Images and sizing below – for more images visit our Facebook page **

We are official Mimsafe & Variocage  Distributors.

We keep stock of every size crate in store which includes single crates, double crates, hatchback crates and minimax crates.

!!! BOOK FIRST !!! – Our fitting service provides you with the chance to see you preferred crate assembled and in your car with your dog so that you know a) it fits in the vehicle and b) it is a suitable size for your dog. If you wish to view a crate please contact us to make an appointment as we may have to assemble the crate(s) that you wish to view.

Contact Darren on 0121 550 9095 and leave details of what car you have, the year of car you have and also what dog(s) the crate is for with a general weight guide.

We can now send flat pack crates out to customers direct we ask that you speak to us before hand for advice on sizing – please ring store to arrange.

for a rough guide of sizing for your dog visit the mimsafe model selector – please note that it is always advisable to check for sizing with us here in store as the model selector does not explain what length the crates are to made up to.

For more than twenty years, Mim Construction AB (the manufacturers of the crate, based in Sweden) has worked with functional designs of safety details in the vehicle industry. They have documentation from hundreds of crash-tests, where their protection details are used. Mim has followed the major car-manufacturers´ use of crumple-zones.

The Variocage was developed based on their long experience in the production of safety accessories. The initial models were sold by the thousands and the recent models are today exported to many European countries.

Escape door
If the front gates are blocked the escape door can be used. In a few simple operations the rear section can be removed (undoing two bolts on the single crates; three bolts on the doubles).

Crumple zone
In a rear-end collision the cage will be compressed in a controlled manner to the same extent as the crumple zones of the car. This means that the rear seat back will not be pushed forward by the cage, minimizing the risk of damage to both passengers and dog.

MIM Construction AB has evaluated the dog crate Variocage in car crashes from the safety aspect of both the dog and passengers. Out of a variety of crashes the rear-end collision is probably the biggest threat to passenger safety. The luggage compartment is a part of the deformation zone around the passenger compartment that protects passengers from intrusion in collisions. In a rear-end collision the rear-end is pushed forward by the intrusion caused by the hitting vehicle. Objects in the luggage compartment are then pushed forward. The amount of intrusion is limited by the stiffness of the car and the speed and energy of the hitting vehicle. A dog crate placed in the luggage compartment affects the balance of the system. If the crate is too stiff the back of the rear seats will yield and collapse in a rear-end crash.

When passengers occupy the rear seat the change of the deformation zone becomes dangerous if the back of the rear seat does not stop the dog crate. This type of collision is common in all countries. It is thus essential that the crate is constructed in a way that makes it collapse in a controlled way in severe rear-end crashes.

The speed that was used in the rear-end crash test was 30 km/h. It is equal to at a stand still getting hit from behind by a car with the same weight as the hit car doing 55 km/h. Part of a Volvo V70 body was placed on a crash test sled. The crate was then placed in the luggage compartment against the seat back. Two 35-kg dog dummies were placed inside the crate. The crate was pushed forward during the crash by a plate big enough to hit the entire rear-end of the crate. The plate was used to simulate the intrusion of the hitting vehicle.

A Variocage XL dog crate for two dogs was tested. The loading of the seat back was moderate and no visible deformation of the seat structure could be found after the test.

A frontal collision test was also performed. Two 35-kg dummies were placed in a Variocage XL for two dogs. The test speed was 50 km/h and the retardation was approximately 24 g, which corresponds to 2,5 tonnes of loading of the rear seat. The crate was slightly compressed by its own weight during the collision. No sharp edges were found. Both gates could be opened. The emergency gate was not jammed and could be opened. The front wall of the crate was deformed by the dummies during the crash test. That was positive as it took care of some of the energy during impact and it would have helped the dogs in a real crash. No deformation of the seats could be found.

The forces in a roll over are difficult to create in a controlled way in a crash lab. They are randomised and can come from any direction. The falling distance in a roll over is not very high and the crate is close to the centre of gravity. It is thus the impact from the falling that is interesting and easy to create. A Variocage XL single crate was tested in a drop test to see if the crate could handle forces in the corner of the gate. The crate was dropped from a height of 70 cm, which corresponds, to a speed change of 13,3 km/h when it hits the concrete floor. With the lower hinge corner of the crate facing down and a 45-kg dummy inside the impact of the crate is quite rough. The crate handled the impact well and did not open or crack in any other way that would be dangerous to the dog. Available in Large & Extra Large, suitable in a car where bigger crates are too big for a smaller breed dog. Available in Large & Extra Large. The crate has a lip at the front to fit into hatchback cars.

The Variocage is designed and tested as a safety product to increase the safety of both human and canine occupants in a vehicle.

It has to be fitted behind upright back seats in a car or up against the bulkhead in a van.

The escape hatch has to be up against the bulkhead or the back seat, so it would not be suitable for putting in the side door of a van with the cage door accessible from the side of the van. The side bars have to face in the direction of travel.

By not using it in the manner described above it could have serious consequences in the event of an accident.

We cannot and will not supply crates unless they are to be used as described above.

Take a Tour of the Store Visit our dog healthcare page for information and advice on the best treatments and natural remedies for your dog. We have advice and products for fleas & worms, skin & coat, joint & bones, digestion plus much more. Visit our Dog Advice & Nutrition page to learn about what to avoid in dog foods which may cause common ailments and bad health. Learn what products we stock and read information on RAW dog food, dry & wet comlete food and also quality healthy treats. Visit our Dog Sleep & Play time section for up to date information and new product listing on anything bed and toy related. Keep up to date with advice on new Kong toys available and see our newest beds in stock.

Take a Tour of the Store 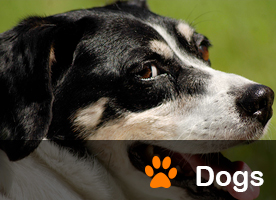 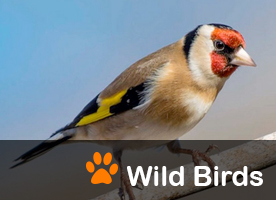 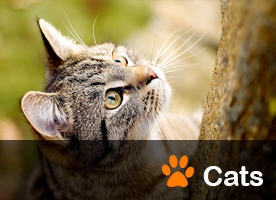 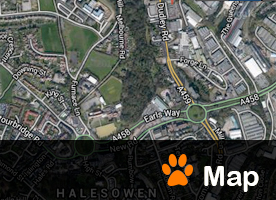 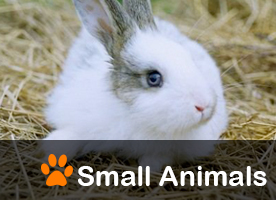 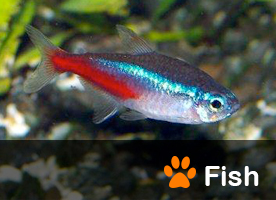 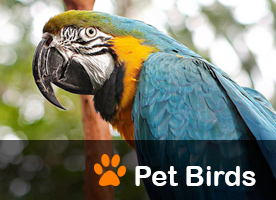 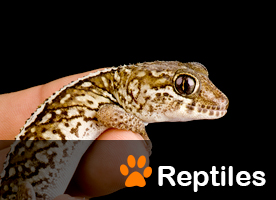